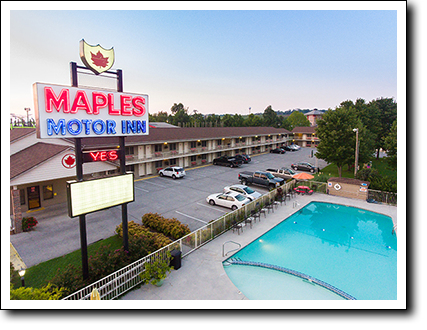 Our motel is kind of old-timey. We still use regular keys, not little plastic cards. Our rooms open directly onto the sidewalk or balcony, with your car just a few steps away. In the spring and fall, open the window and feel the breeze. There’s plenty of benches and chairs to loll around on, and picnic tables and charcoal grills in the yard and down by the river. We have a basketball goal (and ball) and a toddler’s playground. Our large pool is eight feet deep at one end and three feet at the other, with a baby pool about 12 inches deep.

All rooms including the meeting room are non-smoking. Of our standard rooms, 48 feature two queen beds, another six have one king bed. Room 101 has a king and sleeper sofa. Other options include:

All the rooms have: 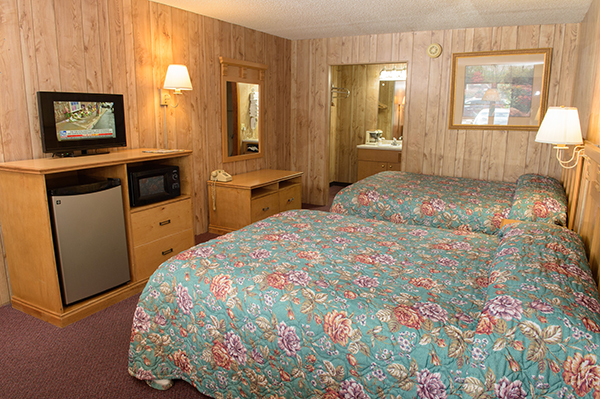 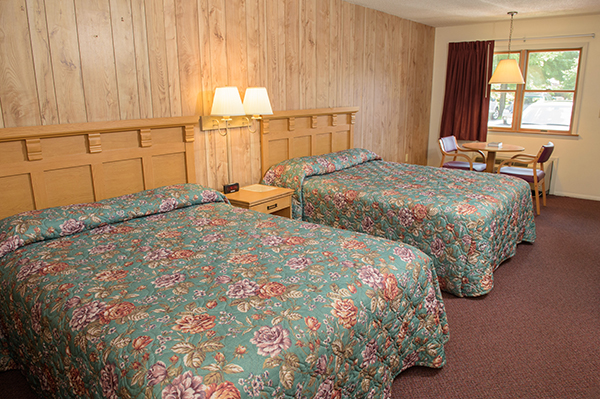 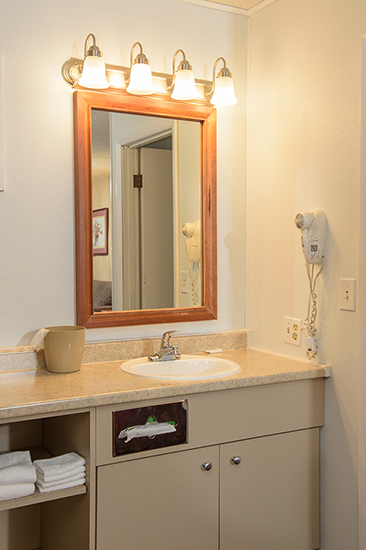 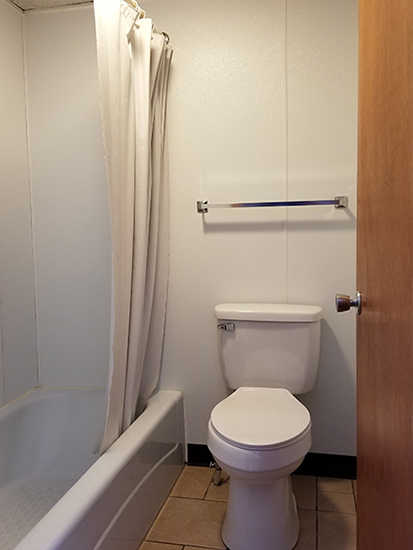 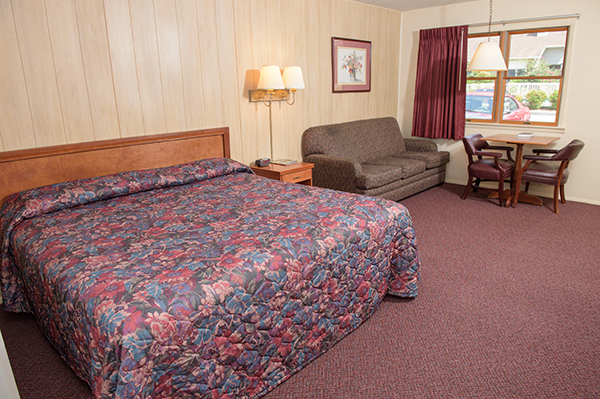 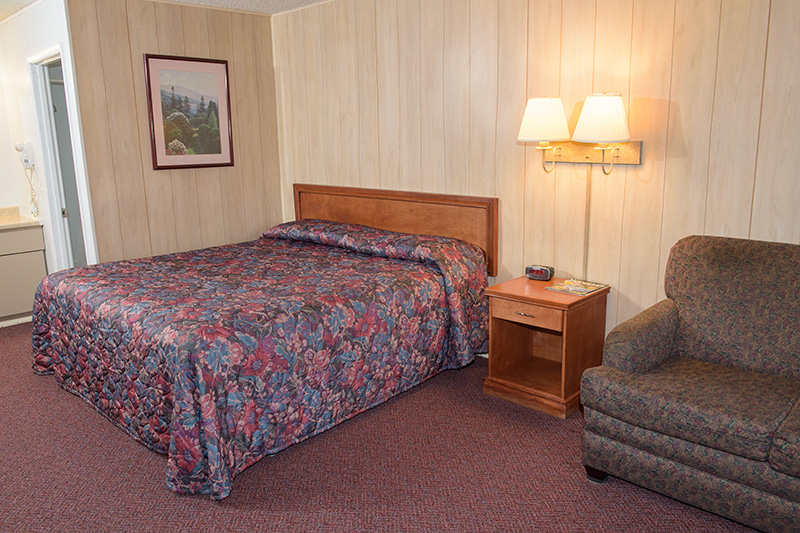 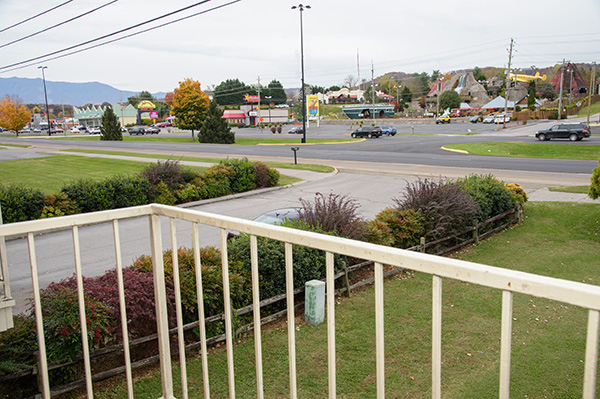 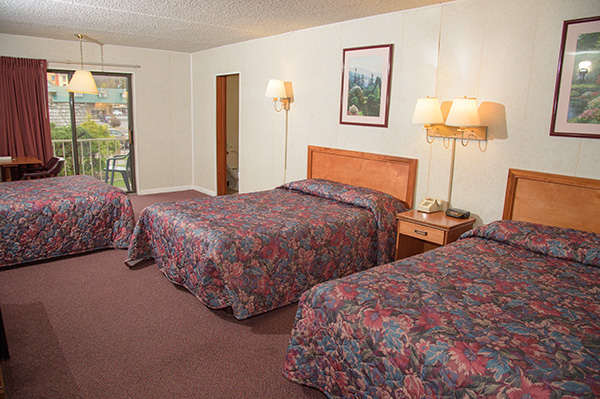 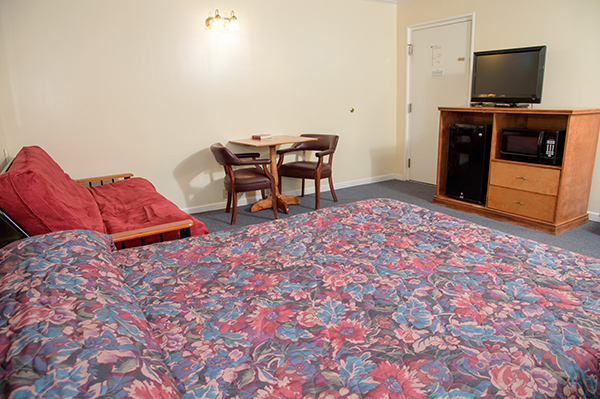 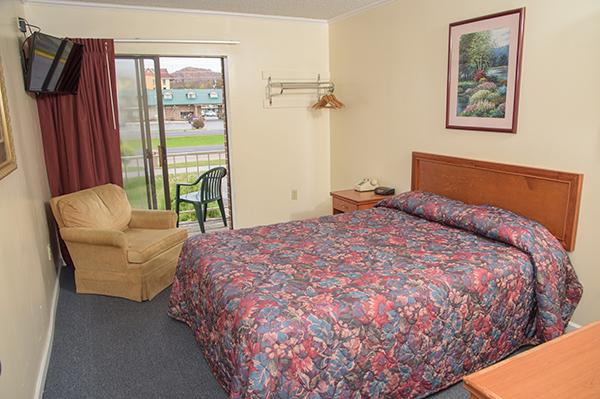 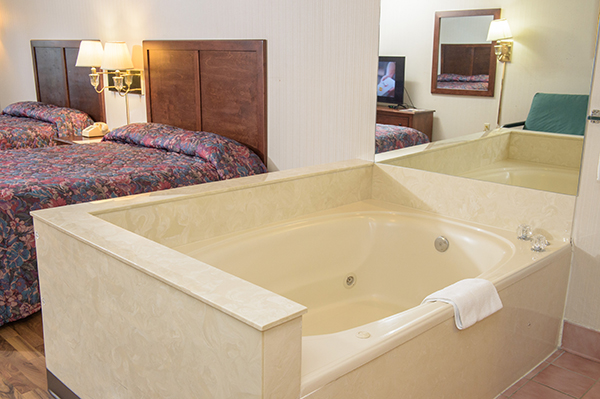 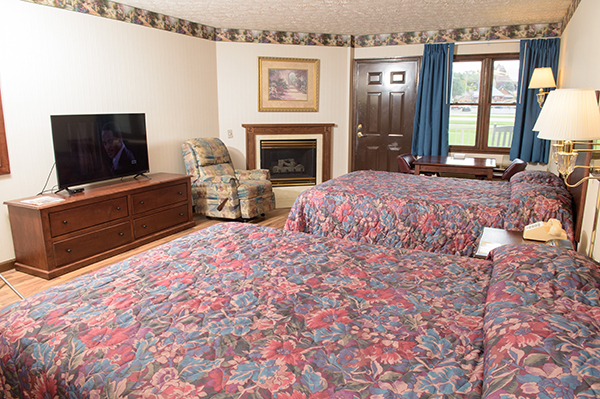 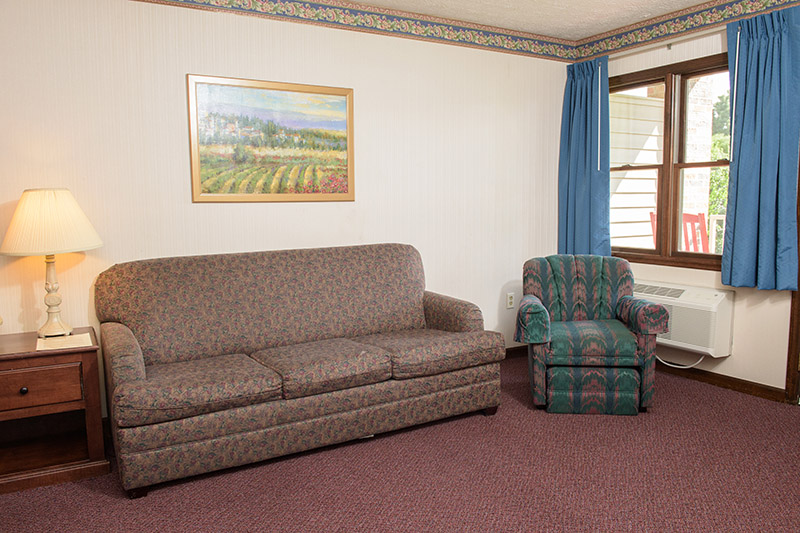 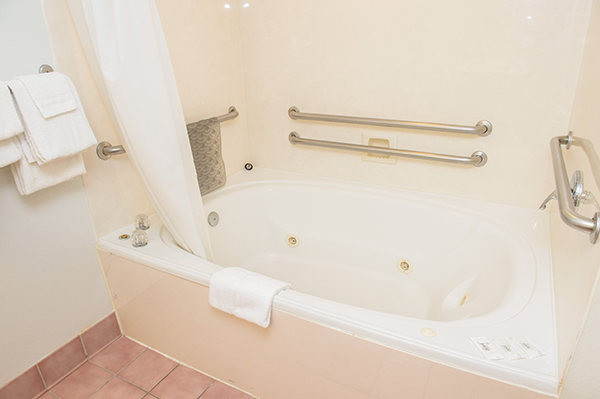 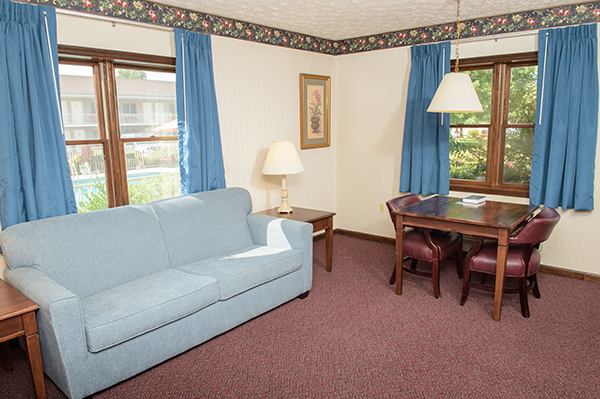 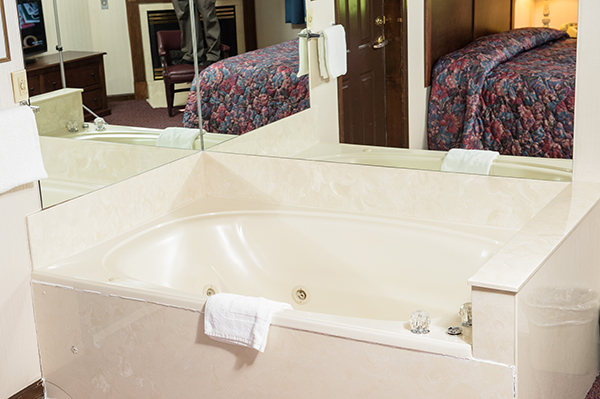 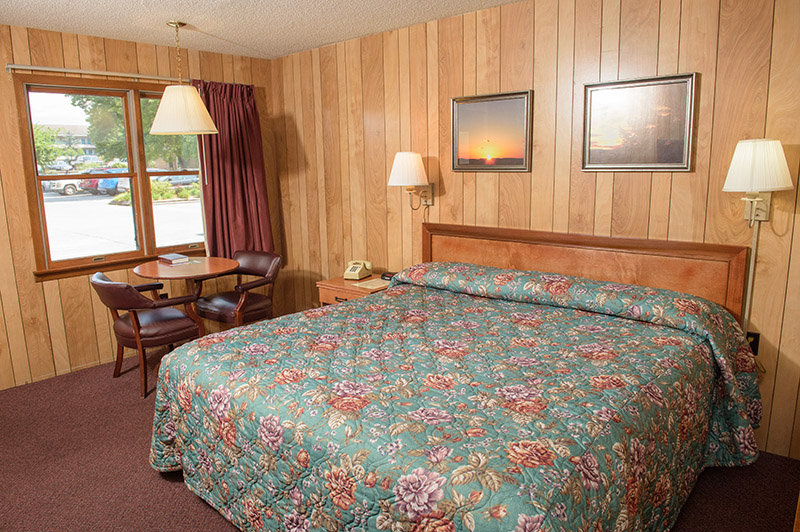 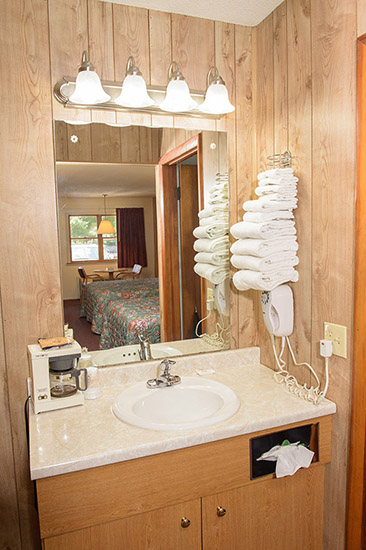